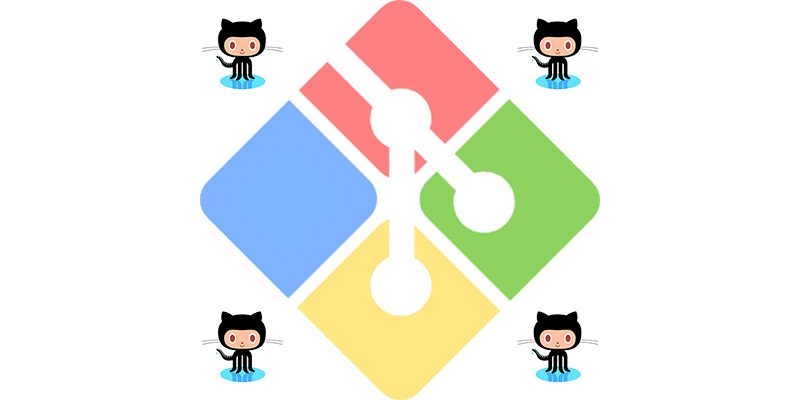 Having some problems to set multiple github accounts on my windows machine and with the target to not use any SSH approach, I chose to play with GIT credential helpers to fit the best one for my needs.

Final solution, in my case, was to set GIT using git-credential-store helper: a credential helper that stores GIT credentials locally on disk.

Be aware that probably a credential helper is already in place in your GIT environment and probably that is GIT Credential Manager (GCM). That’s because GCM is installed alongside GIT for Windows that updates GIT system config file accordingly (credential.helper=manager is added into the GIT system config file, usually located in \Program Files\Git\mingw64\etc\gitconfig).

Open a dos CLI as administrator and unset helper from GIT system config:

To complete the job, you need to set remote url to https like below or edit local git config file (.git/config) looking for [remote … ] sections and add missing USERNAME@:

With the store credential helper, GIT stores credentials in the GIT credential file (usually located in %HOME%\.git-credentials) in a unencrypted format (password included).

So be careful with that and protect credential file at least by filesystem permissions.

Why can we not use GCM to handle multiple github accounts?

When GCM is set and GIT requests credentials:

Finally, GCM does not support multiple users per Uri (as reported in Microsoft/Git-Credential-Manager-for-Windows:issue 363). 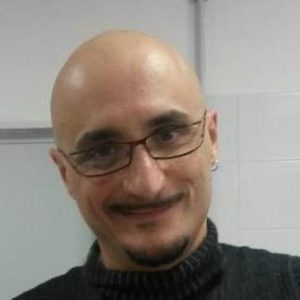 Analyst and software developer, stubborn, till the end because everything is possible and if not then there is a bug to find.